Anyone that’s picked up a copy of the Wall St Journal, or visited Google Finance, has probably noticed that oil is all over the place when it comes to finance. Residents of Main St are familiar with oil being a big part of finance, but usually in how the cost of gas is affecting the bank account. Oil, however, is one of the bigger components in not only the economy of the United State, but the world economy.

Think about how oil has impacted several industries in the past several years. The auto industry, for example, has seen a dramatic transformation. At the beginning of the last decade, trucks and SUVs were all the rage. If I had told you that 10 years later one of the hottest cars would be the prius or that the whole industry would be in a race to produce an electric car, would you have believed me? The price and movement of oil has changed an entire industry.

How Oil Influenced the Recession

The recent recession was also intertwined with oil. Right before the big economic downturn, the price of oil reached an all-time high. You may remember oil companies raking in huge sums of money around that time, while gas prices at the local pumps were above $4 in some locations. Brutal time to own a truck…like I did. 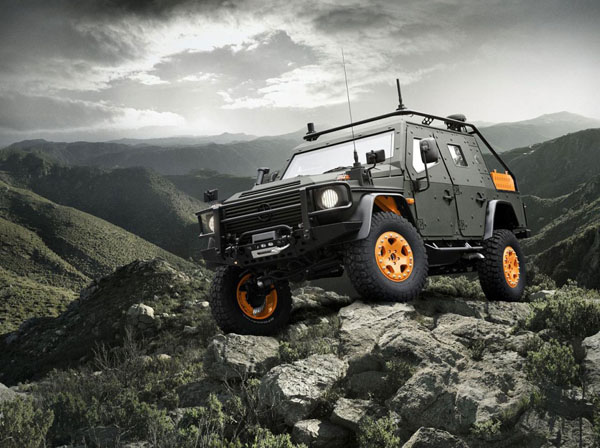 If Only It Was Solar Powered!

The recent upheaval in Libya, as reported here, shows how integrated oil is the with politics. Libya breaks out in war, oil prices rocket up in one day and the Dow and S&P drop like a stone. We’re going to discuss in the next few posts a couple of concepts that come up from this: 1. Correlation 2. How to invest in oil and compensate for the loss in money from gas prices.

What do you think about oil, the economy, and how it impacts your life? Let us know in the comments!