Maybe the officiating in NCAA March Madness is starting to spillover a little into the rest of the world. This article describes efforts this month of a tax initiative to “help mainstreet” lead by Walmart, Target and other large retailers… Really, Walmart claims they’re going to help Main St! 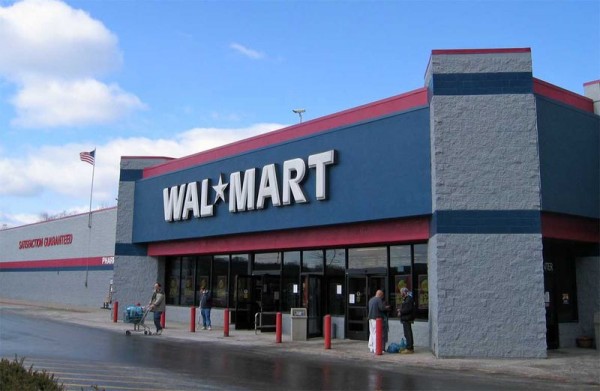 If you read this blog more than a few times you are going to realize that I like sports, and I like business, and the two are going to be a common theme here. On that note, I can’t help but compare the whining that is taking place from so many traditional brick and mortar GIANTS with the whining we see in the sports world.

While watching some of the second-round (formerly first-round) games in the NCAA Men’s Basketball Tournament yesterday while at work last night, there was the usual whining and complaining. I saw things like, “come on ref, there was no way that was a foul” to “how could you not call that foul”. It came from everywhere, and everyone, including those on the bench and those in the stands.

It’s a common theme. We want our competitions to be as fair as possible in sports, and they should be. In fact, that’s not even the issue on the table. 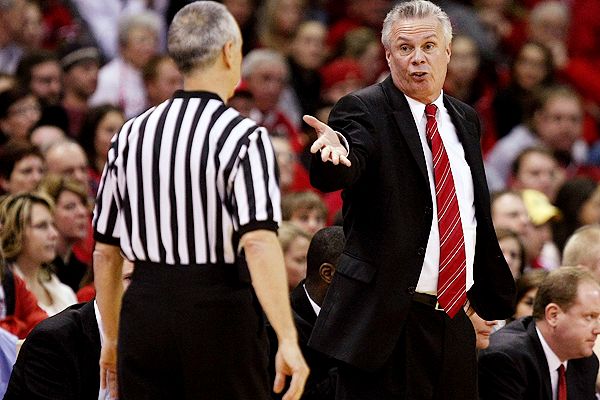 The Internet: An Unbalanced Playing Field

The issue on the table is regarding business. As mentioned in the article, a lot of companies are clamoring and lobbying for some additional refereeing from congress to make a more level playing field against the big-bad internet retailers. They want this done by removing one of their competitive advantages, state sales tax with the argument that the playing field isn’t level.

What are your thoughts? Should competition in business be refereed like it is in sports? Should businesses be able to call, “foul” when there is an advantage perceived as unfair?

Leave your comments below.